Snakes in the Heather

Find out more and help conserve the smooth snake by:​

One of our members Marisa Mann has been selected to show some of her wildlife and ecology paintings at the Affordable Art exhibition in London on behalf of Arts 4 Dementia. Further details here 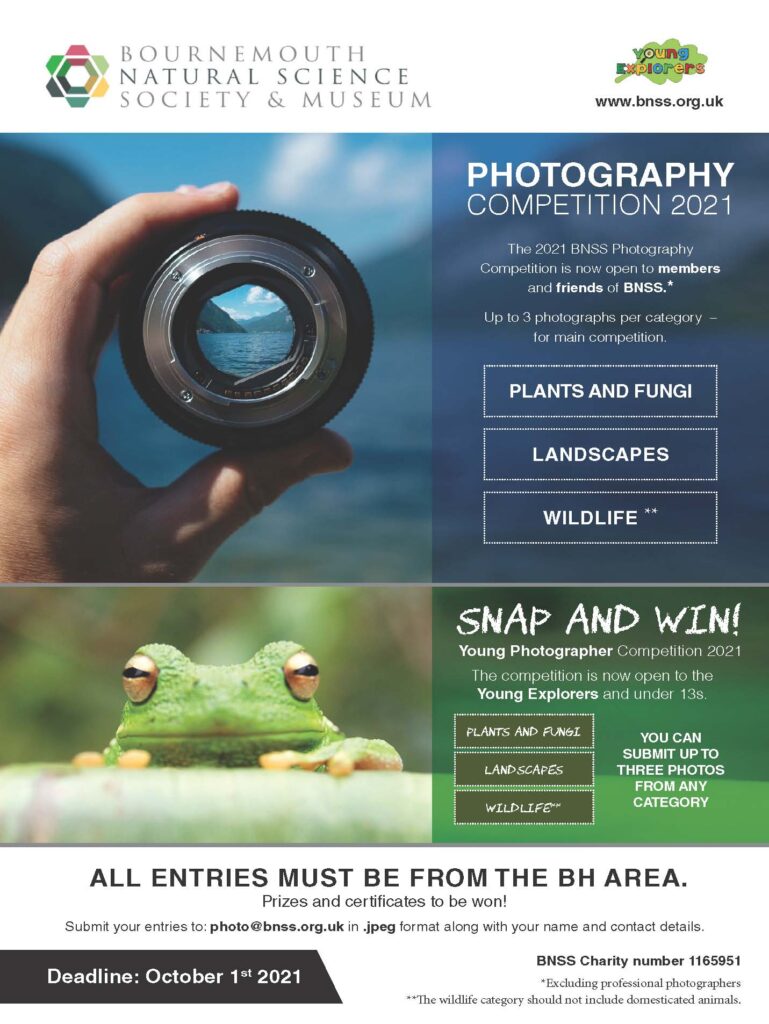 In a ‘Zoom’ talk in January entitled “From mosquito bites to sniffer dogs” new BNSS member and volunteer, entomologist Dr. Sophie Wulff, gave us insight into the work going on at the London School of Hygiene & Tropical Medicine (LSHTM). She started by describing what is known about how female mosquitoes detect humans in order to obtain their blood meal. She then went on to tell us about experimental work in Africa showing how the malaria parasite which is transmitted by the Anopheles mosquito can change human odour to make mosquitoes more attracted to malaria-infected children and potentially increase transmission. Since dogs have a sense of smell up many times better than us they have begun to be used by scientists to try and detect human diseases by odour. So far, there has been work on certain types of cancer, Type 1 diabetes and recently, and topically, on those infected with Covid-19. She described some ongoing trials involving LSHTM and Durham University (more detail here) and work published from France & Germany. Finland is currently using sniffer dogs at Helsinki airport in a test using swabs from passenger’s skin which takes only one minute (more here).

Dr. Luke Helmer gave an interesting talk via Zoom on trying to re-establish oysters in certain sites in the Solent on Tuesday 22nd September. Those of you who wish to follow up this research and make a contribution to his Virtual London to Monaco bike ride in support of the charity fighting to protect our oceans can use this link Blue Marine Foundation.

As the BNSS is an associate member of the Quekett Microscopy Club, BNSS members are invited to enter either of two competitions as part of Quekex 2020 closing date 10th September 2020. The first competition is “Lockdown Microscopy“. The scope of this exhibition is deliberately wide to encourage as many people as possible to take part. There is no minimum requirement and entries can be as detailed as you choose to include an article, presentation or slideshow. In the second competition, Micrographic Art, the art can take any format. Drawing from microscope image for the purpose of recording as an alternative to photography, a photo, painting, textiles, model etc and should be accompanied by a title and description of the subject. Further details of both competitions here.

The last few weeks has seen two talks with an ‘ecological bent’. First Patrick Abbot described a Green Economic Growth programme in Papua.  Part funded through the UK Government’s Climate Change initiative, it aims to develop sustainable low carbon developments in two Indonesian provinces.  In an area still with 93% forest cover, the Programme is assisting local villagers and small businesses to set up systems for growing and marketing high value produce in a way that is compatible with maintaining the natural forest. In a partnership agreed between the UKCCU and the Indonesian Government, Patrick’s company provides expertise in research, technical assistance and skills development – more information here. Second, Bob Crooks talked about the staggering volumes of e-waste we are all producing and the metals used in electronic devices which we might need to mine rubbish dumps for. It made us all feel guilty about our own e-waste lurking in drawers in our homes – lecture details here

Second year BA (Hons) Fine Art students from the Arts University Bournemouth developed artworks in response to three partner organisations of which BNSS was one. Unfortunately, these did not result in public exhibitions due to the covid-19 pandemic. However, you can see some of student artists’ work here especially in the section on “Contemporary Artefacts” (from Steve Limburn, BNSS Education Officer)

BNSS members have attended two Zoom lectures in the last two weeks on marine subjects and one of our members has submitted a film on lizards.

On 19th May, Mary Thornton gave us a lecture on “Microplastics in Oceans” about the all girl crews researching ocean plastic pollution. This elicited a lively discussion after the lecture which was sadly cut short by deteriorating sound quality. Further information from Mary via contact@bnss.org.uk. However, you can also follow up more about the topic here:

On 12th May, Grenham Ireland gave a lecture on “Plankton Stories” describing the many forms of zooplankton and the ways they try to stop being someone else’s lunch. You can follow up with a short video of a ciliated worm larva swimming

and also the super pictures at the Micropolitan Museum

James Fradgley on “How the eye works – an astronomer’s perspective”

followed on 21st April by:

Ashley Leftwich on “Ancient Woodland – What is it, where is it and how do I know I am in it !!”

Hattie Miles on “Romance and Scandal in Bournemouth and beyond” 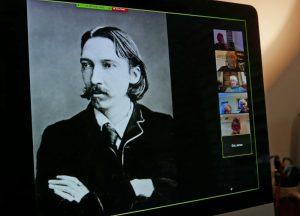 The above shows Hattie’s screen during Hattie’s lecture which included this image of Robert Louis Stevenson. We are working on developing a full programme of talks using the Zoom platform and members are receiving emails each week on how to join them. If non-members are interested in joining a lecture, they should email: contact@bnss.org.uk

Also read about Ashley’s Madagascan find of shell and bone

We have been making a few changes to the website to make it more responsive to the current situation due to the covid-19 pandemic. This has been made possible with the help of our volunteer Richard Griffin who has run the website on a Raspberry Pi in order to troubleshoot the changes made. 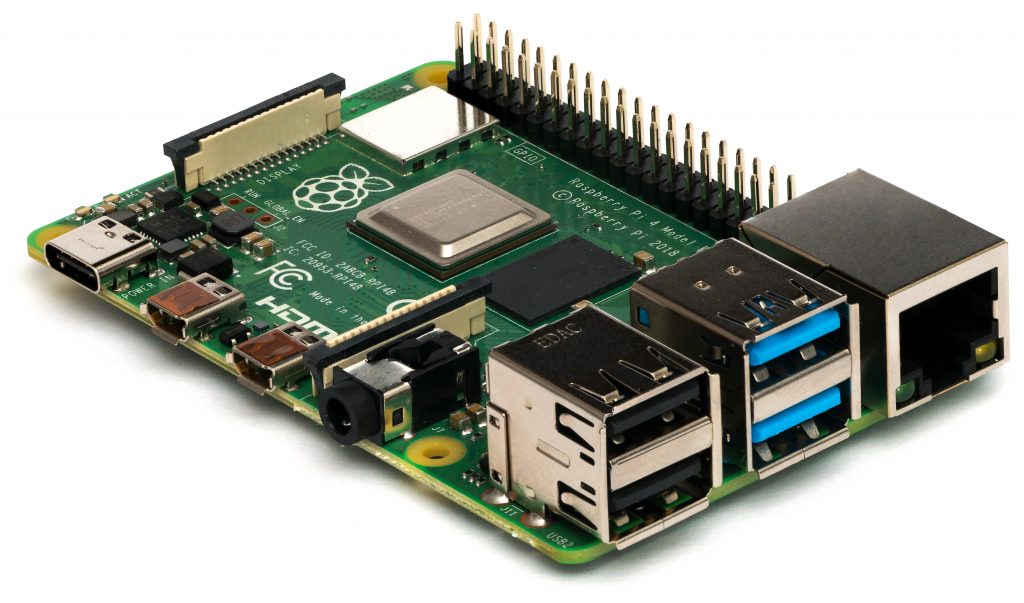 The major difference is shifting the ‘News’ items to the Homepage. Making the News timely does depend on members contributing so please share any BNSS member news with us via contact@bnss.org.uk.

A past events page has also been added so our important activities don’t get lost in old posts.

FOLLOWING ADVICE, THE MUSUEM IS CLOSED TO THE PUBLIC UNTIL FURTHER NOTICE DUE TO THE CURRENT CORONAVIRUS PANDEMIC.